Home > Sponsors
“The workshops were phenomenal, and perhaps my favorite part is that they are all recorded. I bought the flash drive so I can show the workshops to my team and review them again.”
Ruger frei
Event Moderator 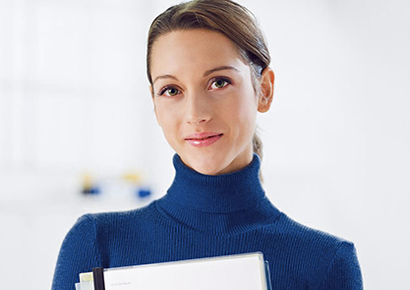 “This was an excellent conference to gauge where your dealership currently is and where it should be in today’s marketplace.”
Tim Berman
Big Red’s Equipment Sales 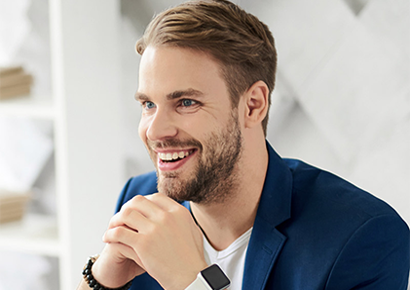 “This is the best meeting that I have been to in 18 years-very educational. We have six stores and I have made big changes. Great event! Will not miss another!”
Steve Smith
President, CBS Mitsubishi 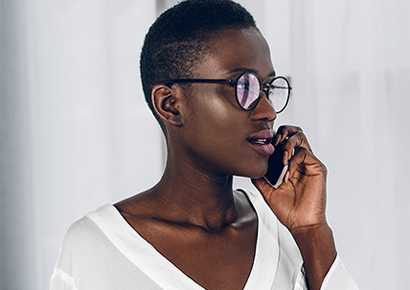 The Female’s Favour{IT}e Conference is a great opportunity to connect with the best and brightest women in the IT ecosystem.

Spotlight your ideas, innovations and industry leadership. Boost your brand presence, build lasting connections and share your breakthrough ideas with the FemIT audience seeking expertise in tech industry and looking for insights that are changing our world.

That sounds good to you? Send us a message or contact us via our social media channels to receive more information on our sponsor packages.

The participation and sponsoring of the Female’s Favour{IT}e is a fantastic opportunity for Bosch to get to know competent and inspiring women in IT, as well as for women to get to know more about the Corporate IT @ Bosch.

Such an activity is a very strong asset when considering Bosch as a potential employer.

The VR Bank Rhein-Neckar eG supports the Female’s Favour{IT}e Conference, as its basic idea is also a matter close to the heart of the VR Bank. In addition to our commitment to promoting female managers within the bank, it is only logical for us to support the female presence in the Startup field, especially in the IT world.

VR Bank Rhein-Neckar eG, by far the largest cooperative bank in the Rhine-Neckar metropolitan region, was formed in 2007 from the merger of Volksbank Rhein-Neckar, Mannheim, with VR BANK Ludwigshafen. With total assets of 4,168 million euros and over 87,000 members, VR Bank Rhein-Neckar is an economically and culturally reliable and competent financial services provider and partner for the benefit of its members and customers in the region.

WEITNAUER is a multi-disciplinary partnership with offices in Munich, Berlin, Hamburg and MANNHEIM. We are focused on legal advice in the technology field. Providing personal advice to our clients is our number one priority. Our firm combines the benefits of a small unit with the quality of an excellent and comprehensively oriented group.

We support the Female’s Favour{IT}e because we want to support and encourage women entrepreneurs in the technology field on their way. If events like these manage to increase the proportion of women in tech startups, this creates more heterogeneity in the start-up landscape and promises even more innovation.